SEE YOU ON OUR FAREWELL TOUR IN MAY 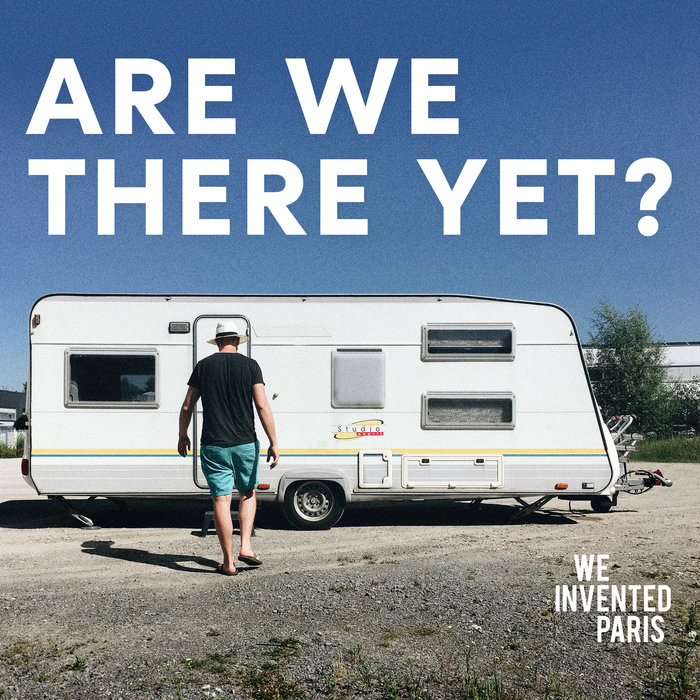 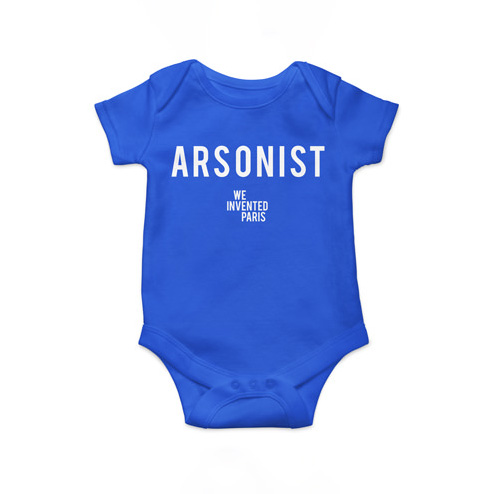 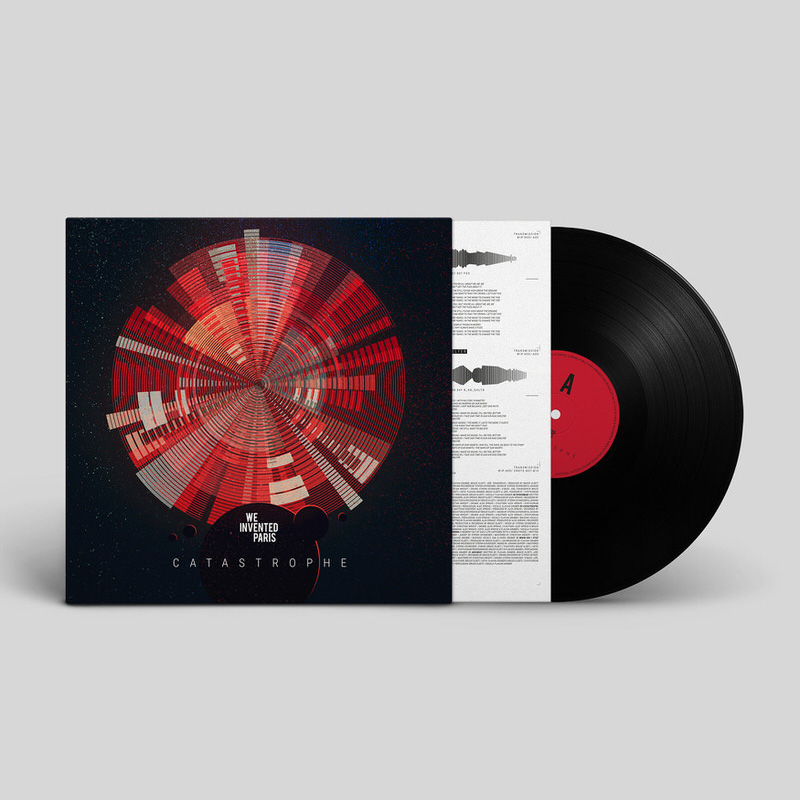 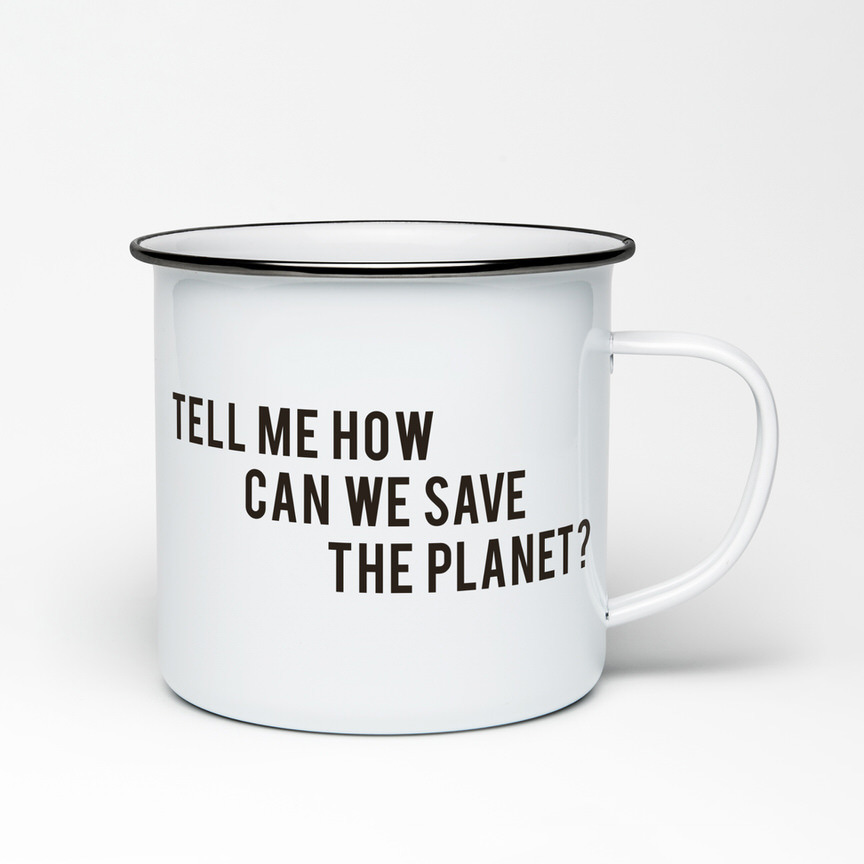 Subscribe to the WIP-Newsletter and stay updated.
No spam! We promise.

Since 2010, Flavian Graber unites various musicians and artists in his band We Invented Paris, reinventing his music as they go along. After the release of three albums, each flaunting its own style, having headlined several tours through Europe and having experienced the birth of his second child, Graber knows how to play to his strengths: he wrote an album with tunes that go right under your skin and make the world stand still for just a moment. His songs ring with our world’s unanswered questions and wrap listeners in their timeless sound.

In a temporary studio installed in his childhood home high up in the Swiss mountains, Graber recorded this album working with Janice Beach aka Yannik Sandhofer of the Soundhofer Institute who not only played the role of guitarist, but also mixed and produced the album. They took Graber’s sister’s camper for a spin to Karlsruhe to track Konstantin König’s drums. Joël Fonsegrive is responsible for the album’s irresistible bass lines and Andreas Achermann contributed by playing on what must be Berlin’s oldest and most majestic upright piano. The choir in the song «Self Pity Jackass» was formed of good friends and acquaintances old and new who happened to be on the scene more or less coincidentally.
Unlike its predecessor, «Are We There Yet?» returns to an approachable, fragile sound, while staying refreshingly nonchalant.

We Invented Paris has announced that the 10th anniversary year 2020 will also be the last WIP year.

See you on the «Tour d’Aurevoir»